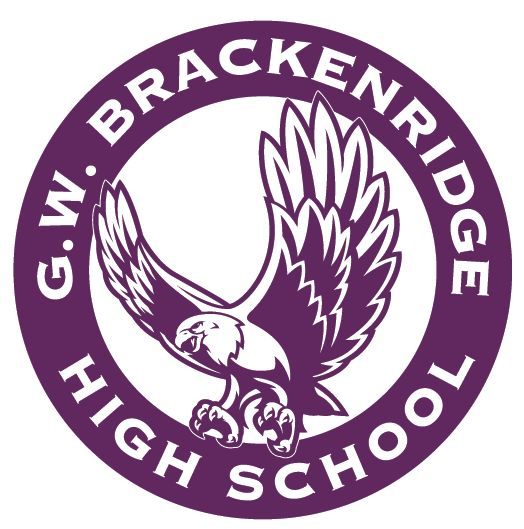 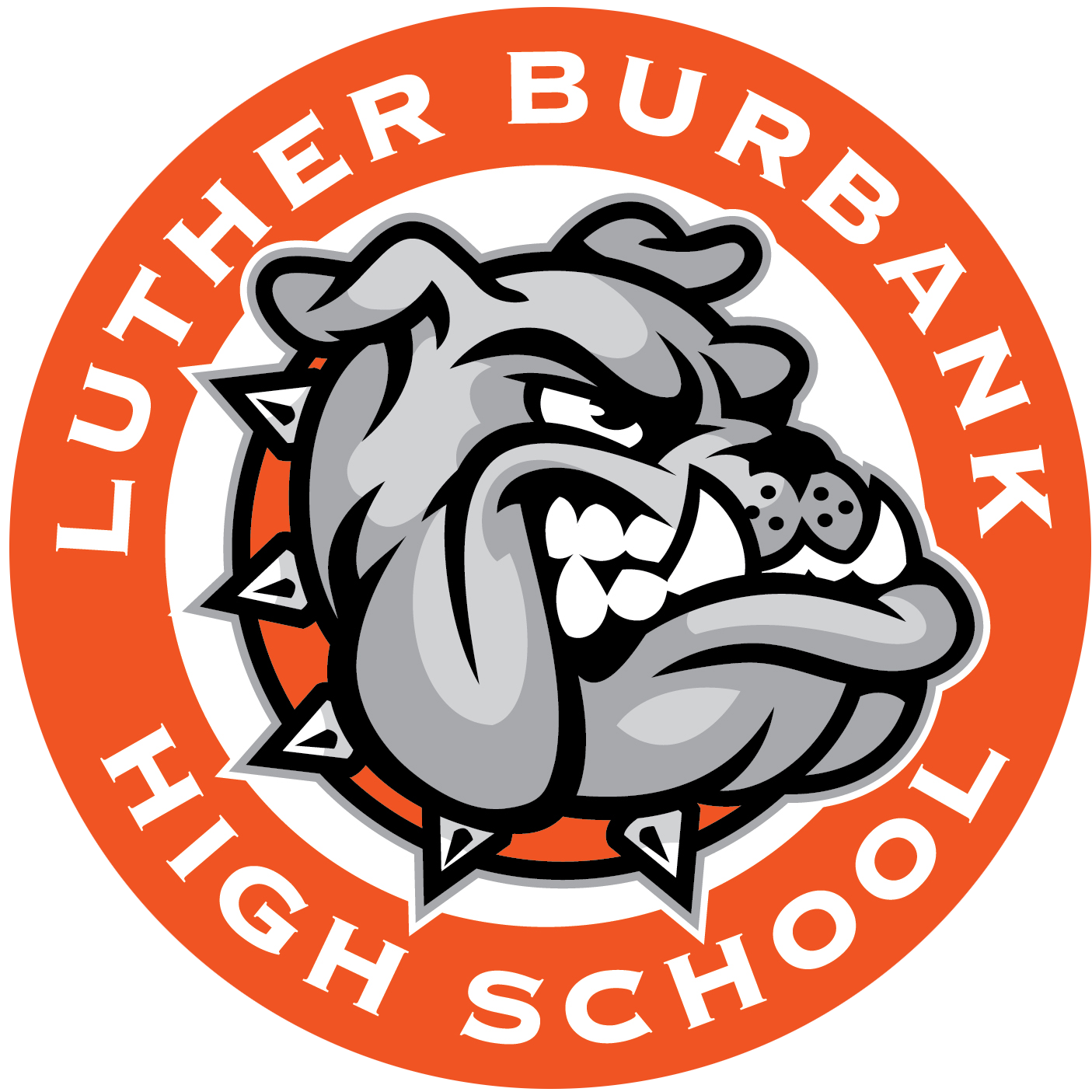 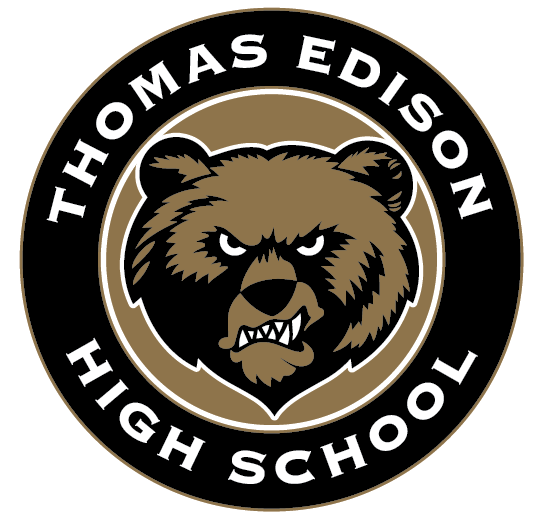 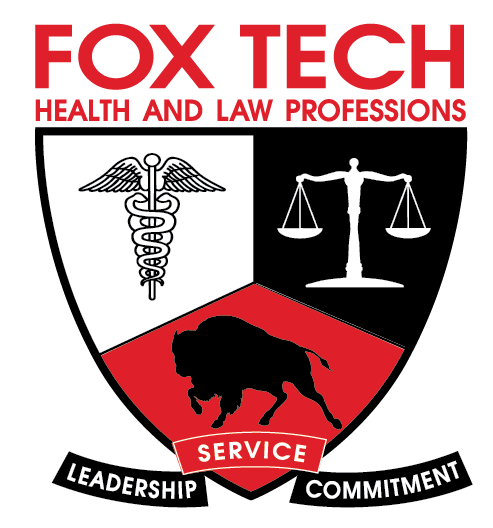 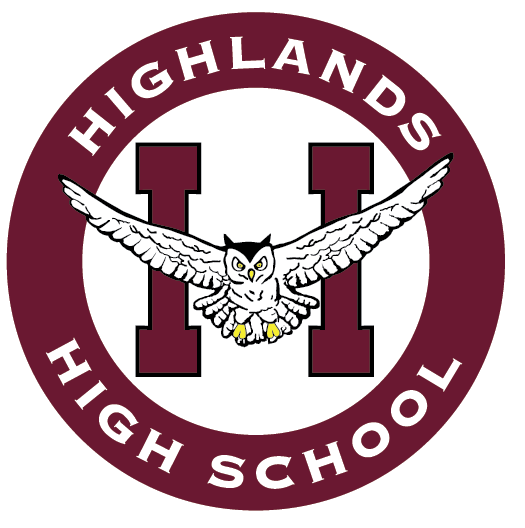 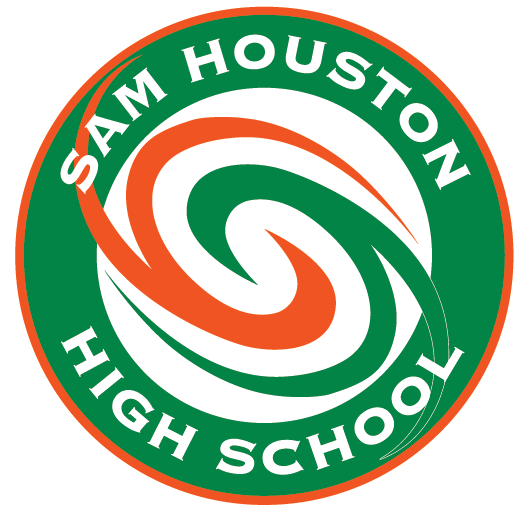 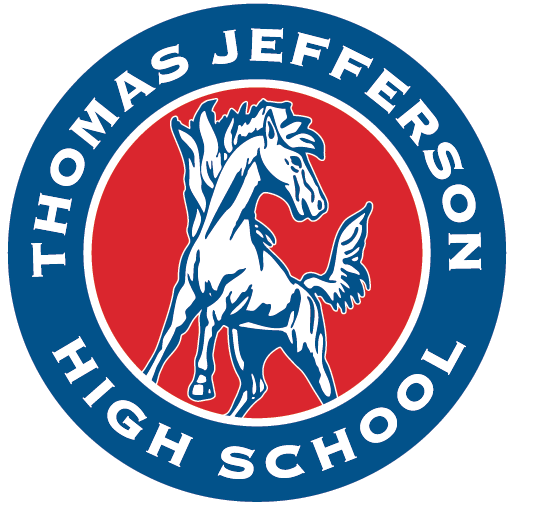 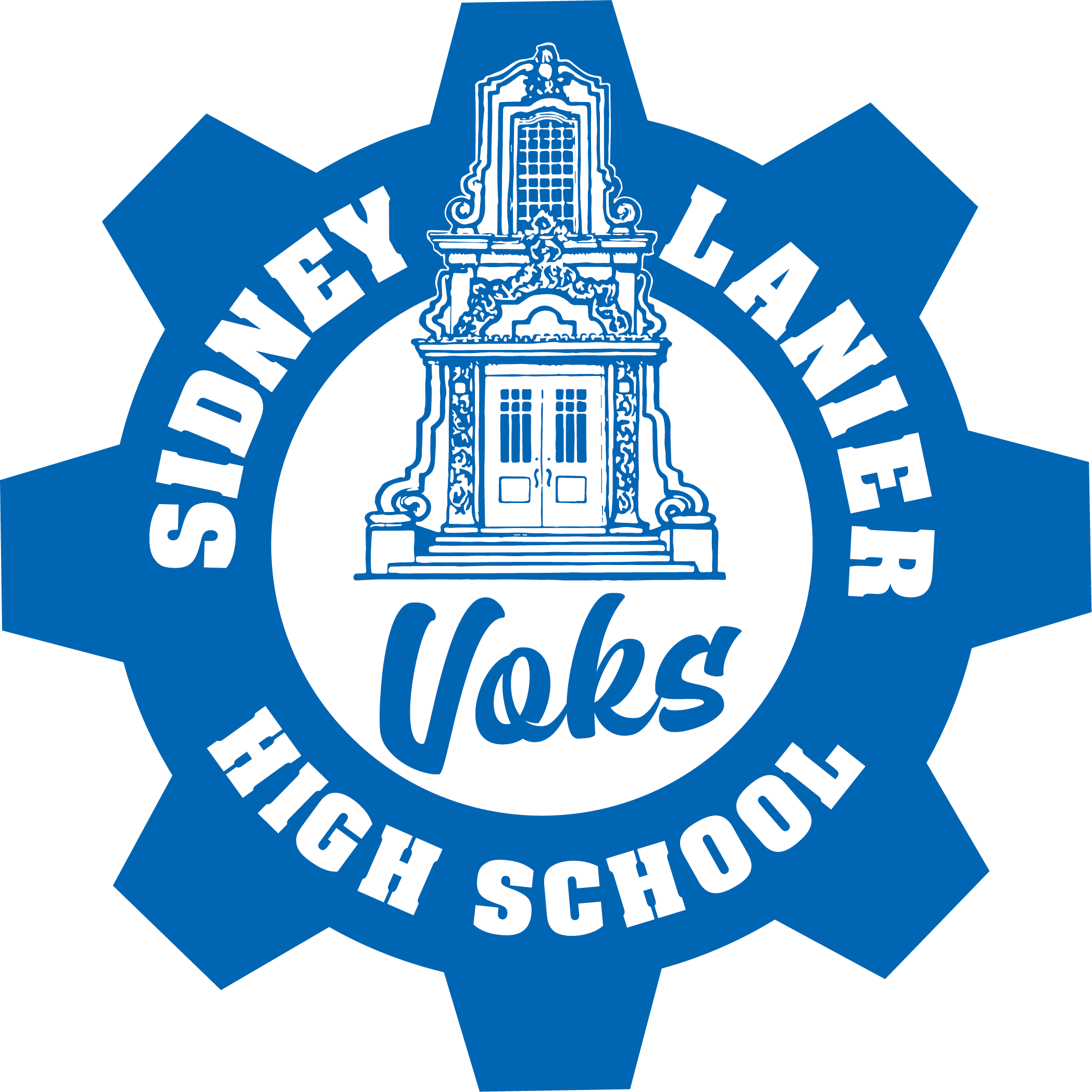 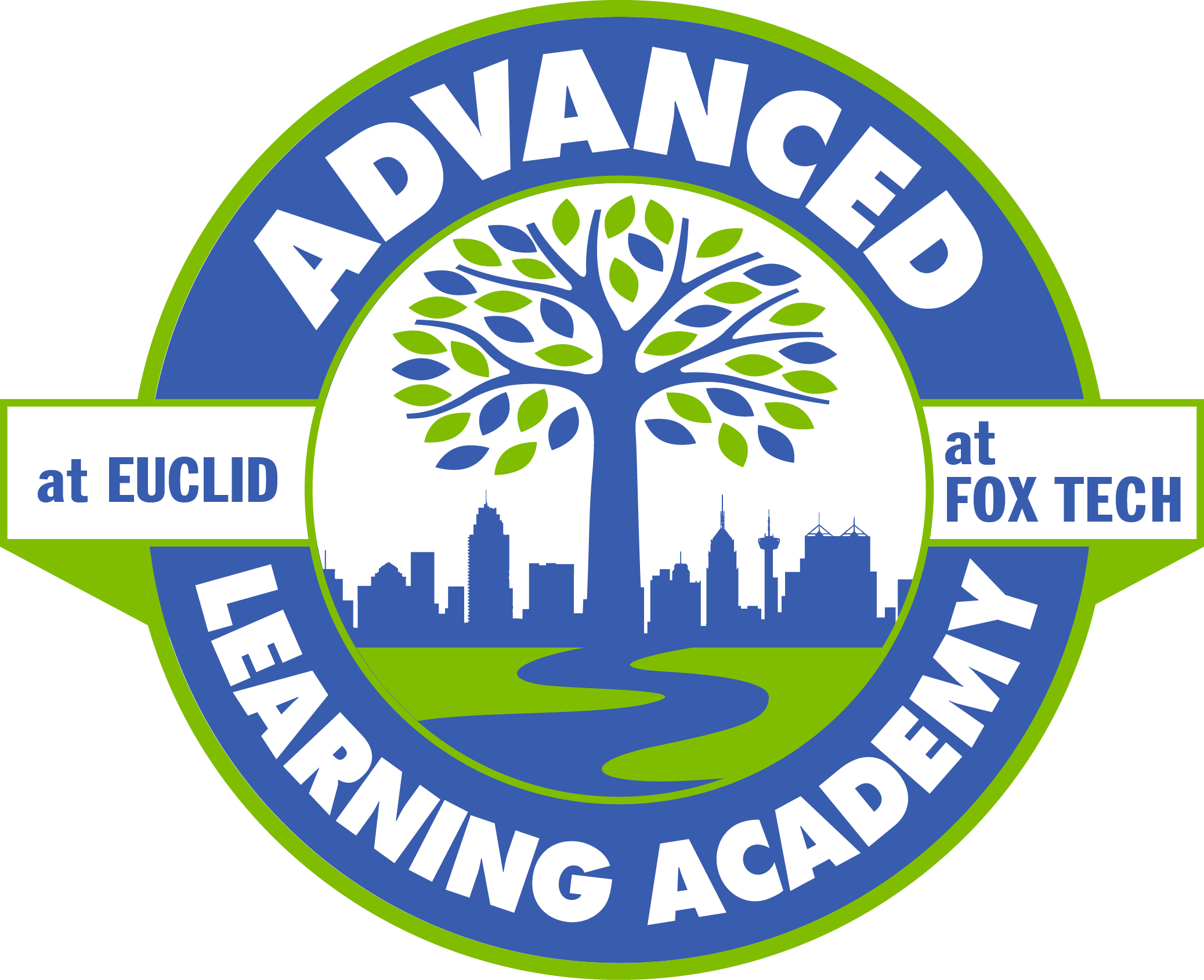 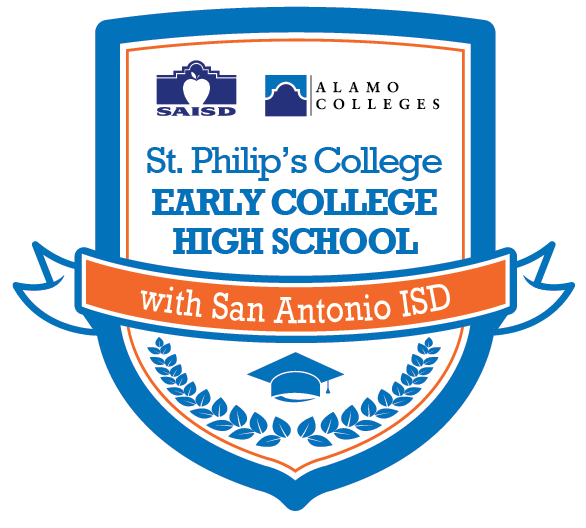 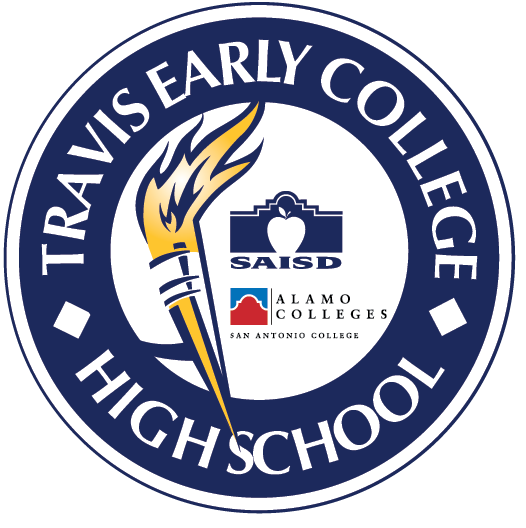 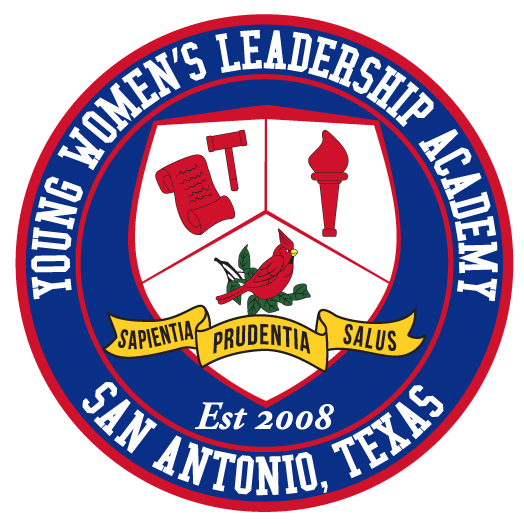 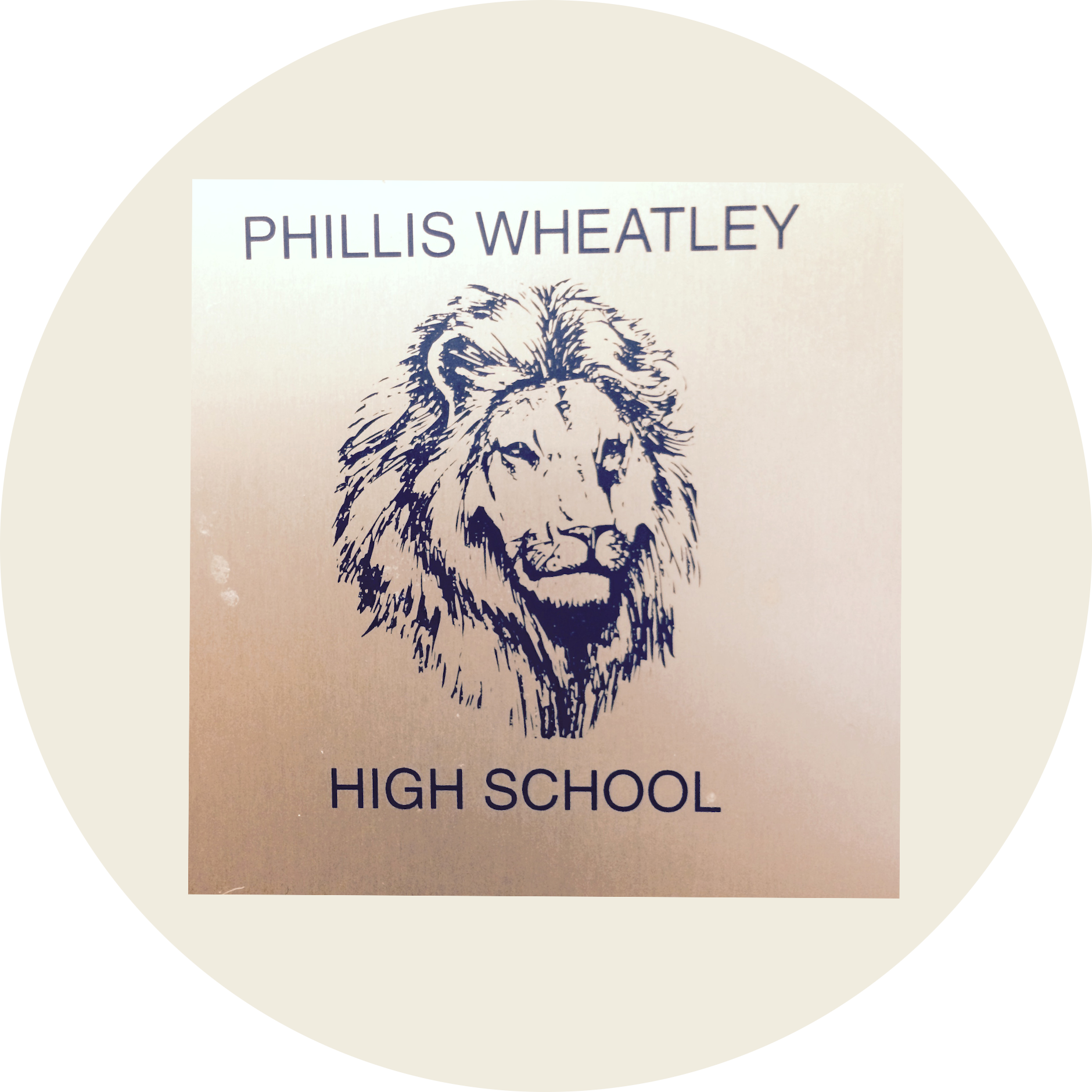 SAISD Nation is for alumni, former SAISD employees and the greater San Antonio community that want to support the success of students in San Antonio ISD (SAISD) - San Antonio's first school district.
We invite you to join SAISD Nation today! It's free and a great way to connect or reconnect.
We are a great source of information - what's happening with your fellow grads, alumni events, celebrations of current students and alumni as well as current and former SAISD staff. We can also connect you with ways to give back to benefit current students and teachers through your time, talent and treasure.
CLICK HERE to join SAISD Nation at a giving level of $25 or more and invest in students and teachers in SAISD.
MISSION
To maintain and enhance relationships amongst alumni, former employees and friends of SAISD and the SAISD Foundation to help all students and teachers thrive in SAISD public schools.
PURPOSE
To engage, cultivate and champion lifelong collaborative relationships.
GUIDING PRINCIPLES:

SAISD Nation is an online community where you can stay connected with regular updates and articles, along with a wide range of information on special events, mentoring, and volunteer opportunities. There's also an alumni directory where you can submit your name and connect with old friends and classmates. We invite you to encourage your friends to sign up for SAISD Nation today and explore all we have to offer. Thank you for being such an important part of what makes SAISD so great - the SAISD family!

Click HERE to learn more about our powerful alumni-connecting platform

SAISD is as diverse and historically rich as the city whose name it shares. As San Antonio’s founding school district, SAISD neighborhood schools have served the heart of the Alamo City for more than 100 years. Today, SAISD serves about 49,000 students across more than 90 schools in our culturally proud, urban community. From forward-thinking academic and extracurricular programs at our neighborhood schools to a growing list of specialized schools, SAISD students can customize their own educational experience and find what truly drives them. Learn more about SAISD here.